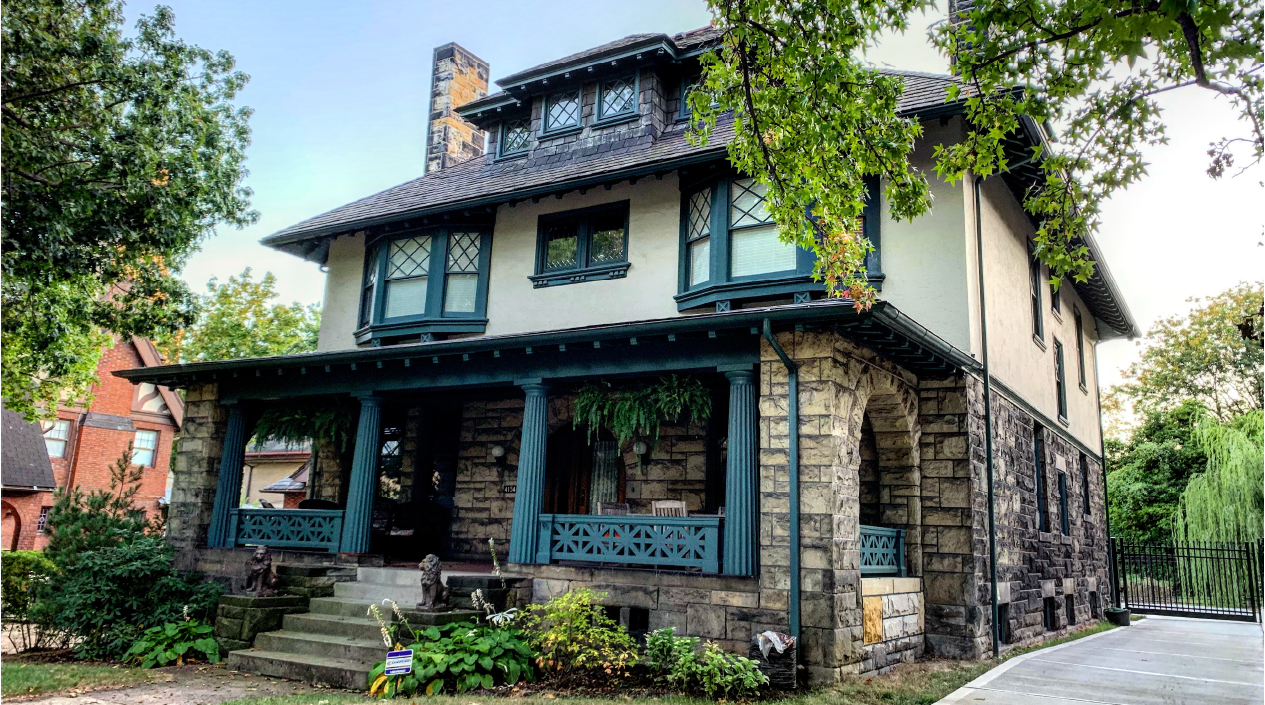 This home was designed by the architectural firm of D. Simpson and Company encorporating elements of both the Colonial Revival and Tudor Revival styles. It was built by the Schenley Farms Company in 1912 for Martin J. Dowling. Born and raised in Braddock, Dowling worked his way up through local steel mills to become Superintendant of the Jones and Laughlin Steel Company. Martin Dowling married Mary Elizabeth Hettick, a dressmaker, and the couple had ten children, several of whom lived in the home until middle or old age.

One of the couple’s grandchildren, Lois Moran, became a silent movie star, appearing in films such as Stella Dallas. Moran often visited Pittsburgh from Hollywood to stay at 4154 Bigelow with her extended family. Her reported affair with F. Scott Fitzgerald was the basis for the character of Rosemary Hoyt in Fitzgerald’s final novel about the dissolution of a marriage, Tender is the Night. 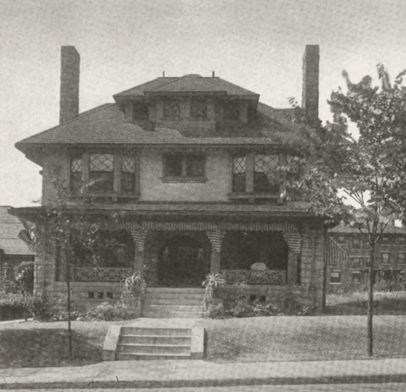 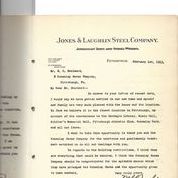 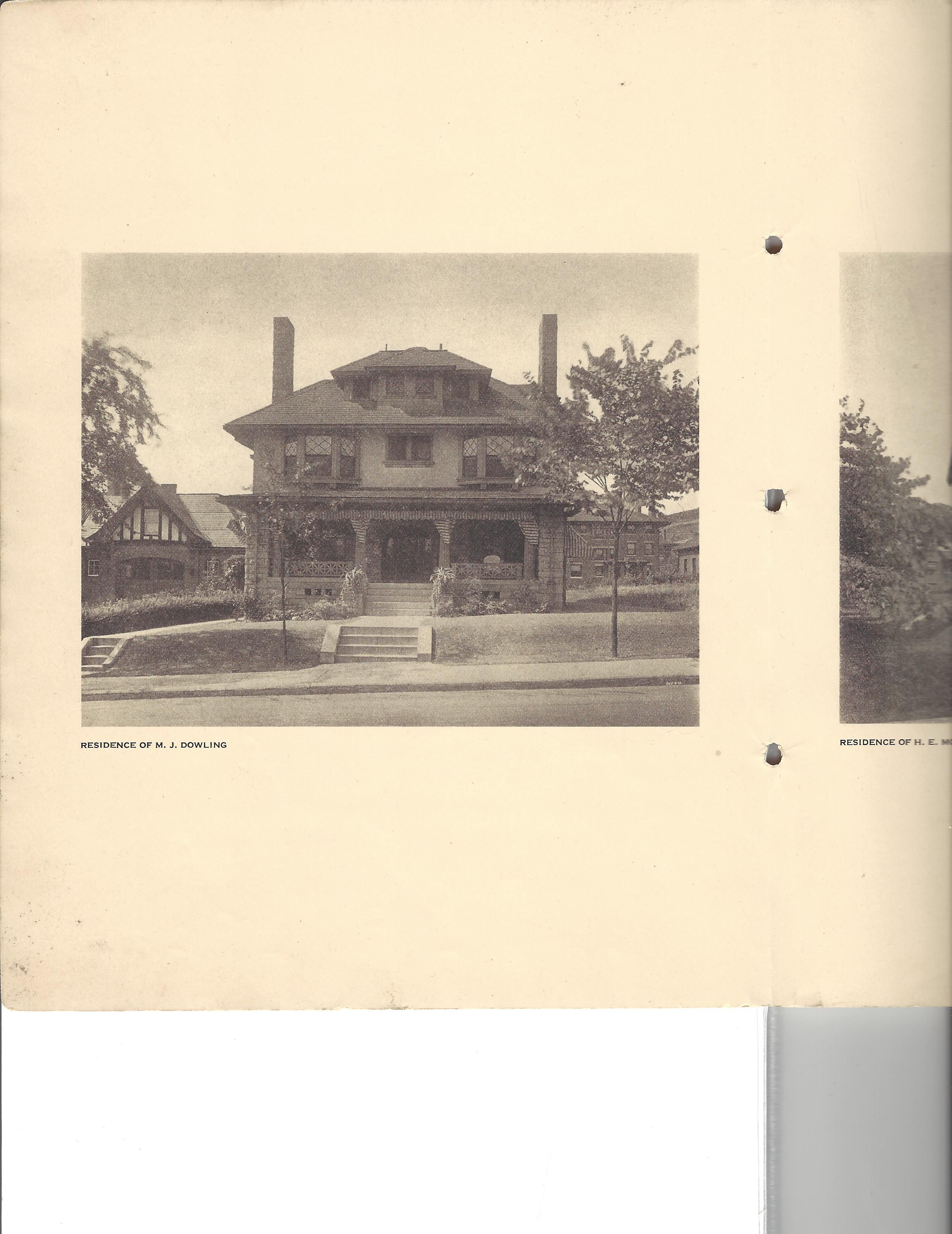