This neighborhood is very livable, but also very protected. All homeowners are encouraged to know and comply with the protections from the City of Pittsburgh:
1.) Review by and compliance with the Pgh City Historic Review Commission, pertinent for all plans of home exterior changes visible from public viewpoints,
2.) Adherence to zoning laws … specifically noting that all homes are for single families, or a maximum of three persons if unrelated,
3.) typical city Permit/Licensing/Inspection standards for construction and renovation.

LIVING IN AN HISTORIC DISTRICT

The neighborhood of Schenley Farms is designated as an Historic District, in the city and on the national registry.

What does this mean for homeowners?
(1) Any work that is done on the outside of the house that can be seen from the street is expected to be appropriate to the historical nature of the house,
(2) No alteration can be made to the exterior which is publically visible without review and approval of the Historic Review Commission (HRC) of the City of Pittsburgh.

There are many benefits to living in an Historic District. These include: participation in a ‘living museum’ area dedicated to preservation; protection for a home investment; promise of ongoing neighborhood integrity; assurance that other buildings in the area will be maintained in accordance with high standards.

This means these homes are appropriate for either a single family residing in a home, or a group of no more three unrelated adults.

TREES IN THE NEIGHBORHOOD
Many trees in Schenley Farms do not belong to the homeowner, but rather to the City of Pittsburgh. This is especially true of trees near the streets.

Pgh has a Forestry Division, which is committed to maintaining and controlling shade canopy. This arrangement is seen for many neighborhoods within Pittsburgh, but has special relevance in older historic neighborhoods where trees are very large, potentially require maintenance, and are very hard to replace.

Of some use to check about a specific tree, Burghs Eye View Trees

A little Background:
While these rules may initially sound onerous, the City of Pittsburgh has a major commitment to maintaining an Urban Forest. There are enormous environmental benefits, including improving air and water quality and slowing stormwater runoff. Trees also reduce energy costs and create beauty and pride in each neighborhood. City efforts to protect trees date back to the 1930’s. The effort gained steam in the early 2000’s, when there was growing concern about the quantity and health of trees in America. It was estimated that, in the last fifteen years of the preceding century, naturally forested areas of the country east of the Mississippi River and in the Pacific Northwest had lost 25% of their canopy while impervious surfaces had increased 20%. A study at that time suggested a city like Pittsburgh with over 900 miles of streets ‘should’ have 60,000 street trees, and ‘could’ have up to 90,000 street trees.

A 2005 a comprehensive survey showed that Pittsburgh had 31,524 street trees. At that time, 30% were not optimally healthy, and 10% were recommended for removal A repeat study in 2014 showed considerable progress in the health and quantity of trees in Pittsburgh. Multiple efforts are now coordinated and consolidated under the umbrella of the non-profit entity Tree Pittsburgh.


PARKING
Schenley Farms became a permit parking only area in 2013, called FF. This means that street parking is restricted to short periods for non-residents, a process enforced by traffic police monitoring. Residents may purchase parking permits for two cars, registered by license plate, and have a mechanism to purchase a visitor pass for use. Renewals occur each February. Other visitors are not allowed to park beyond one hour during regulated time periods.

An exception to the parking restriction occurs each Friday early afternoon, to accommodate the attendees at services for the Islamic Center of Pittsburgh

AMENITIES OF OAKLAND
Oakland is a fabulous dynamic ethnically-diverse neighborhood, home to “the meds and the eds”, institutions which are at the center of Pittsburgh’s economy, vitality, creativity. There are numerous landmarks and cultural destinations – Carnegie museums, Carnegie Library, Phipps Botanical Garden, Soldiers and Sailors memorial and museum, University of Pitt’s Cathedral of Learning … just to name a few. There is a vibrant business district, with unique and varied restaurants, eclectic shopping, and wonderful hotels. And there are numerous other thriving and varied residential neighborhoods.

Several community-based Oakland Organizations focus on quality of life issues, and include:

Schenley Farms Garden Club – group of neighbors, organized since the 1950’s, with regular meetings which emphasize landscaping, gardens, sustainability and environmentally preserving actions. Also serves as a social networking group with interesting gatherings throughout the year. Membership affordable and open to any family living in Schenley Farm neighborhood.

Access to Public Transportation – multiple buses use the Fifth/Forbes corridors, heading downtown to the west and scattering to outer neighborhoods to the east. Downtown buses include 61 A, B, C, D and 71 A, B, C, D. There is also easy access to the Airport Flyer bus 28X.

Wonderful places to walk – you’ll never lack for a destination for a good stroll. The nearby and easily accessed Schenley Park provides year-round beauty and color for nature lovers. Just east lie Shadyside and Squirrel Hill, with lovely walkable streets and accessible shopping venues. A walk around the Hill District water reservoir is a surprise delight.


SCHENLEY FARMS CIVIC ASSOCIATION
The Schenley Farms Civic Association is a volunteer organization, 100 years old in 2020, which supports the concepts that this neighborhood as an ideal place for families to live while simultaneously continuing as living museum of significant architectural designs.

Citizens have played an active role in maintain and preserving this neighborhood since the early years. By 1918, most Schenley Farms Homes had been built, and the Schenley Farms Company had fulfilled all its promises and contracts. So it was time for residents to take over and the idea of a civic association was modern and useful. On July 29, 1920, a group of neighbors of Schenley Farms met to consider the renewal of the building restrictions and the needs for communal upkeep. Documents state they discussed creation of a permanent organization for the purpose of “the promotion of all matters pertaining to the general welfare and interest of the Farms”.

By December 13, 1920, the Constitution and By-Laws of the Schenley Farms Civic Association were adopted. The expressed purpose was two-fold:

The SFCA continues as one of the oldest neighborhood organizations in Pittsburgh. Nine neighbors serve on the board for three year terms, volunteering their time to continue the tradition of enhancing and preserving the neighborhood.

By-laws of SFCA by-laws state the fundamental purposes of this century-old organization :

Here is a map of the 1982 City Historic Designation. 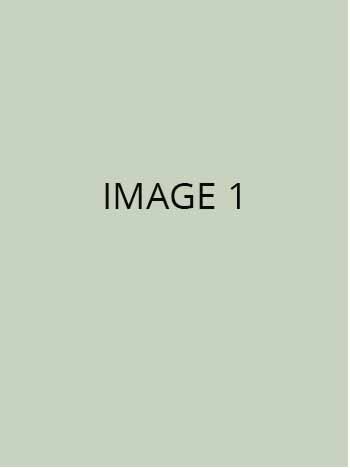 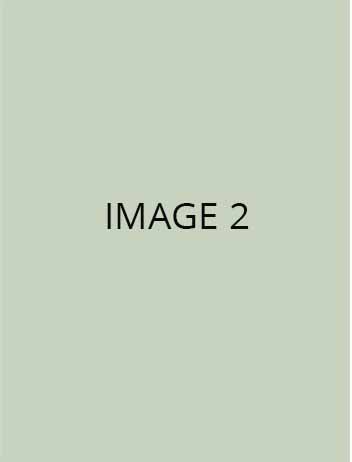 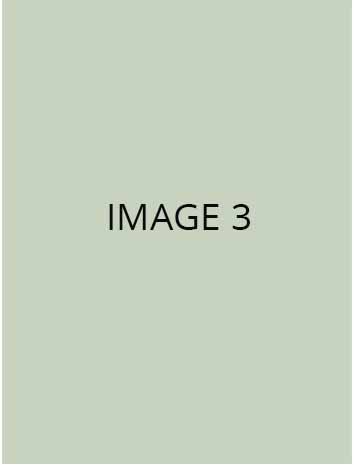 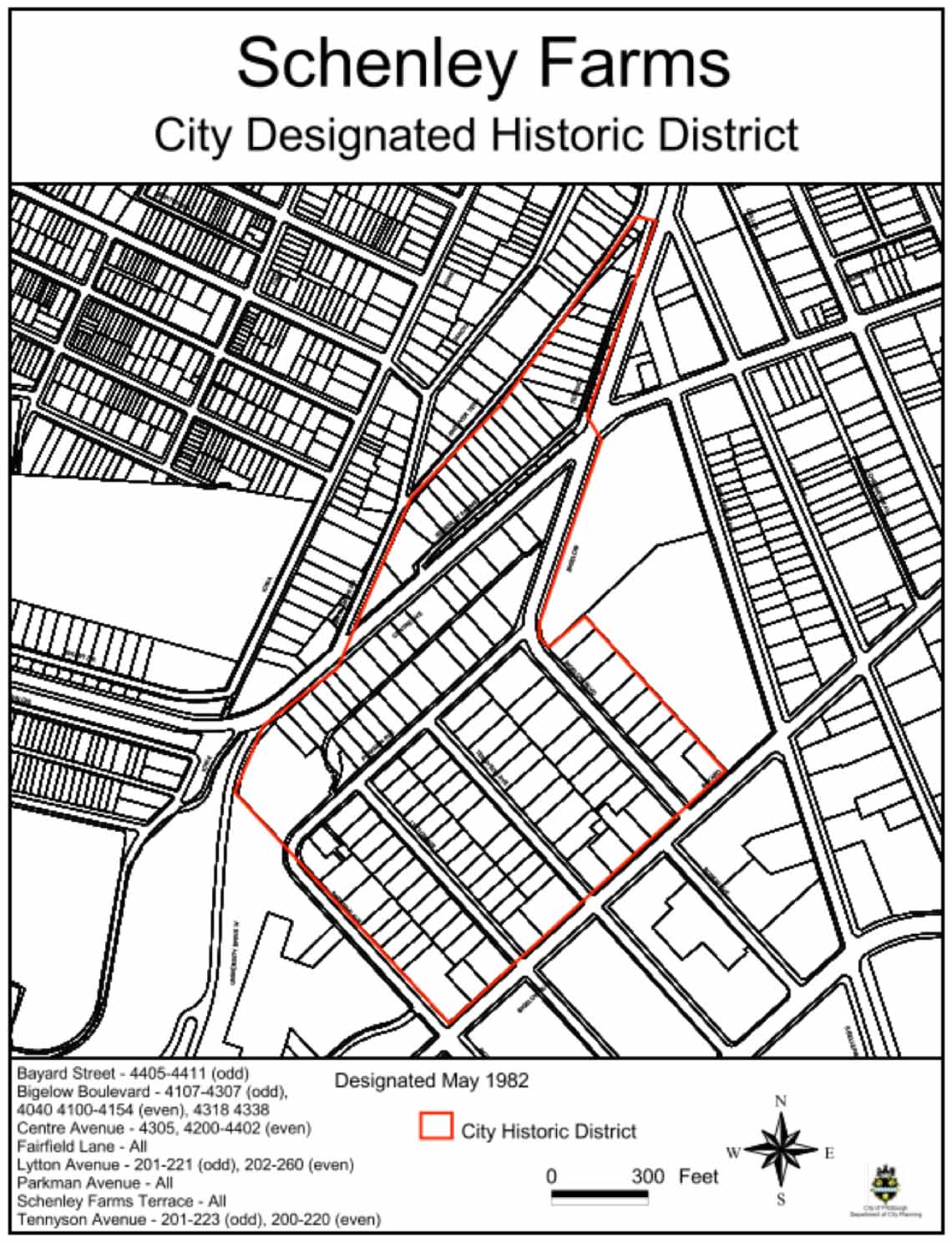