Between 1913- 1915, homeowners were apparently asked to write a letter to a SF Company representative, Mr. E. C. Brainert.    By reading their responses, it is apparent homeowners were asked to comment on several aspects of the new neighborhood:    location, cleanliness, restrictions   (e.g. coding requirements, underground utilities, 13 inch exterior walls, etc), and they were asked to comment if they were satisfied with their new home purchases.

The street running parallel to Fifth Avenue was then called Grant Avenue, later renamed Bigelow Blvd like its extension up the small hill to Schenley High School which was build in 1916.   There were homes on both sides of Grant/Bigelow, but  homes on one side were demolished in the mid-1960’s to make room for an expanding University of Pittsburgh campus.

These letters were compiled and ‘published’ in a book called “Letters from Schenley Farms Dwellers”.   A copy of this book was scanned by long-time resident Mary McDonough (born and raised at 217 Tennyson).    These images can be found until the individual home addresses. 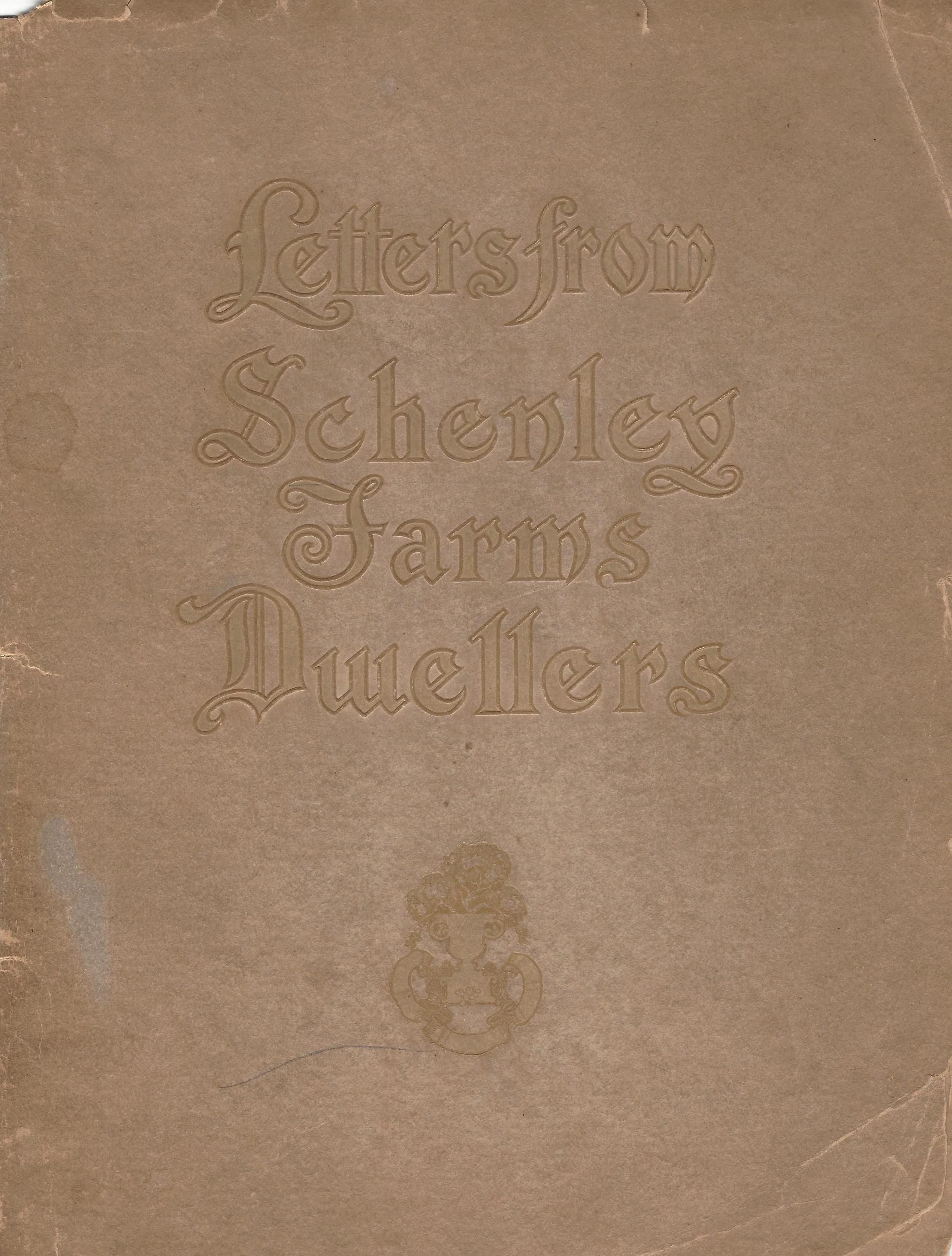 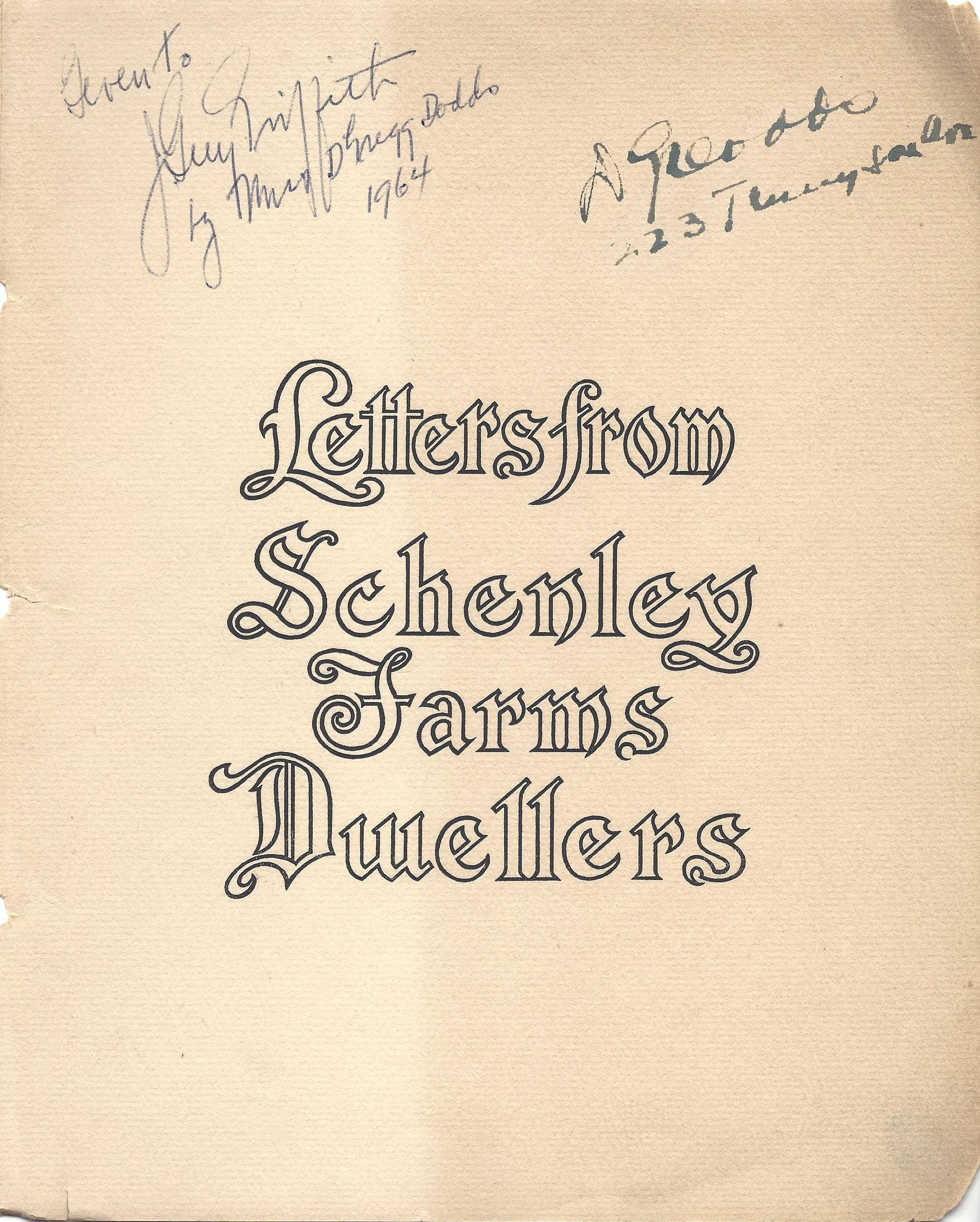 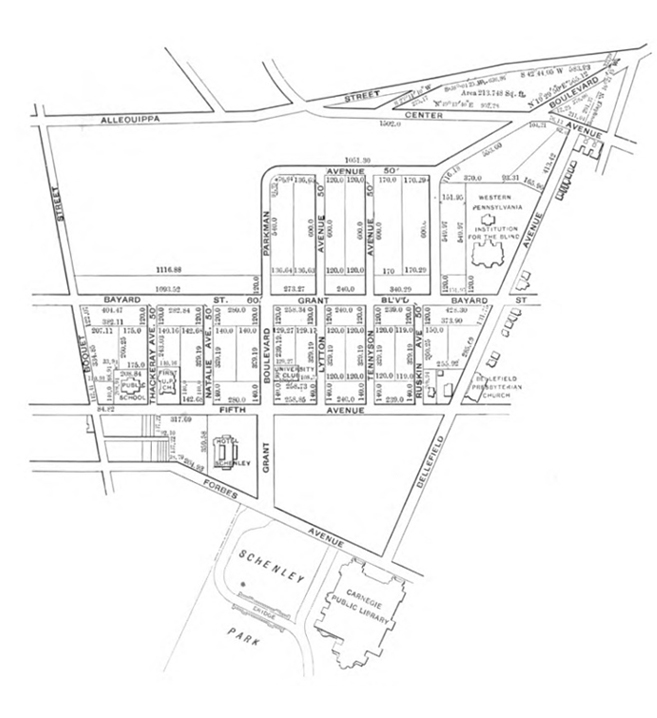